The raw material to make vinyl records comes in vinyl pellets, lentil-sized bits of petroleum product that are easily transportable before they get melted and stamped with grooves of sound. The pellets were loaded on a scale until it reached 180 grams, which is the weight of audiophile vinyl (as opposed to 120 grams which is the standard weight of records). One by one the pellets will be either sold, gifted, or placed in a public space. Each transaction is documented and paired with a photograph of the pellets arranged in the form of a 12″ record which is correspondingly diminished by one (see images below). The record will have been released when the last pellet will have been sold, gifted, or placed. In the meantime, it is simply in the process of releasing.

An individual can only receive one pellet as a gift but may purchase more than one. In general, purchasers may not reserve particular numbers, they will simply have the next number in the sequence. The person receiving the pellet may remain anonymous or use initials if that is their preference.

Each person receives an info card and a certificate of ownership along with each pellet that is received or purchased, see bottom of this page for images of the cards.

Unplayable vinyl pellet with certificate of ownership and info card.

A 14-part book series documenting the entire was released in 2019, full info here.

Add to cart
|VINYL PELLET – – Release completed in April 2019, so item is no longer available| 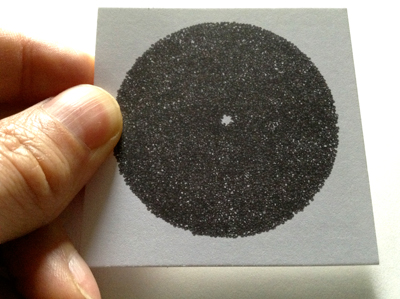 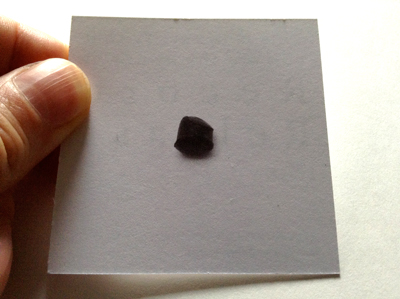 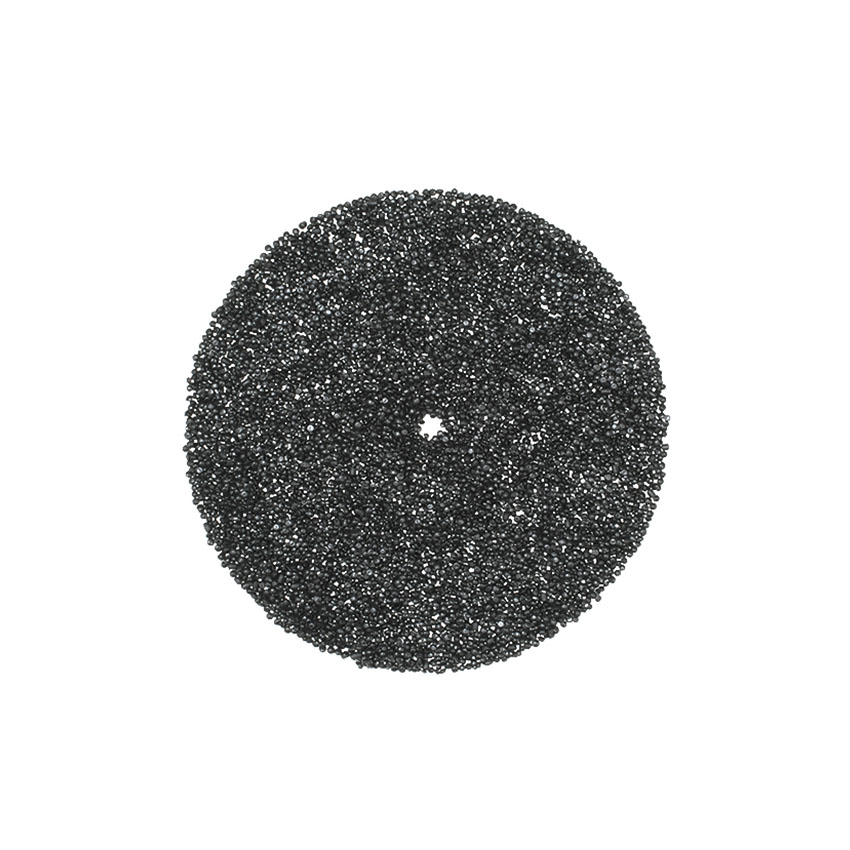 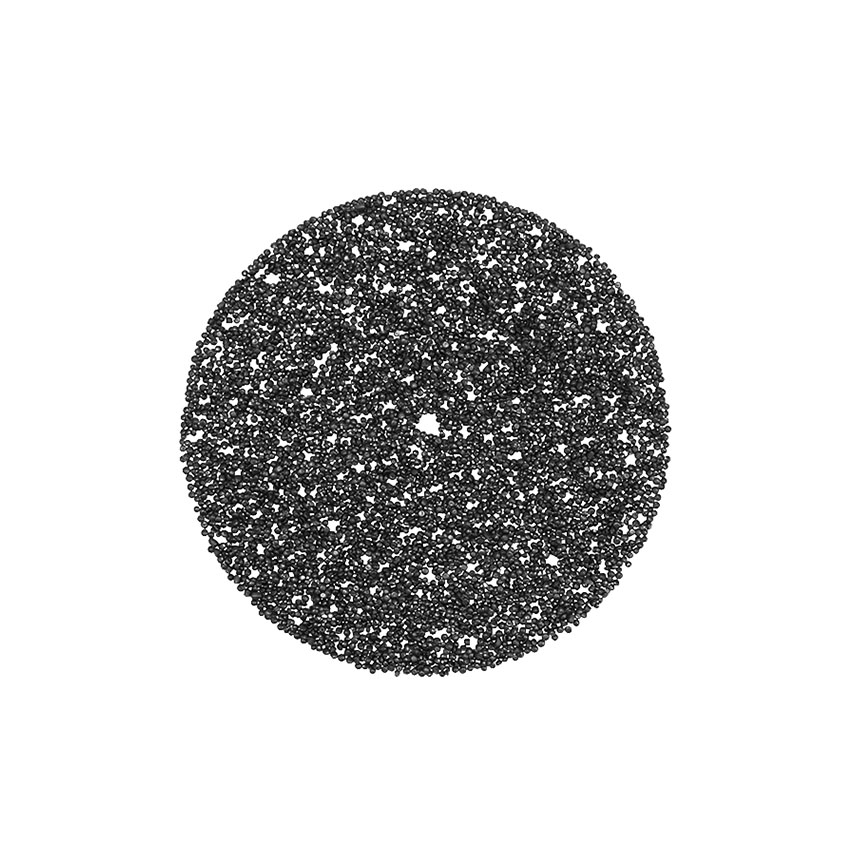 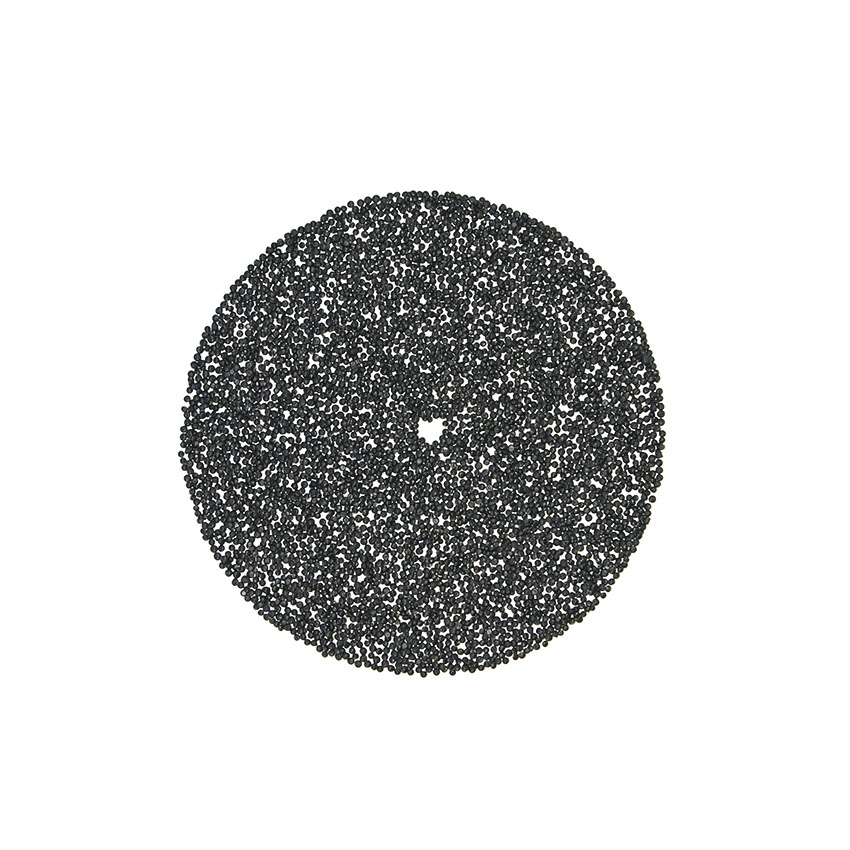 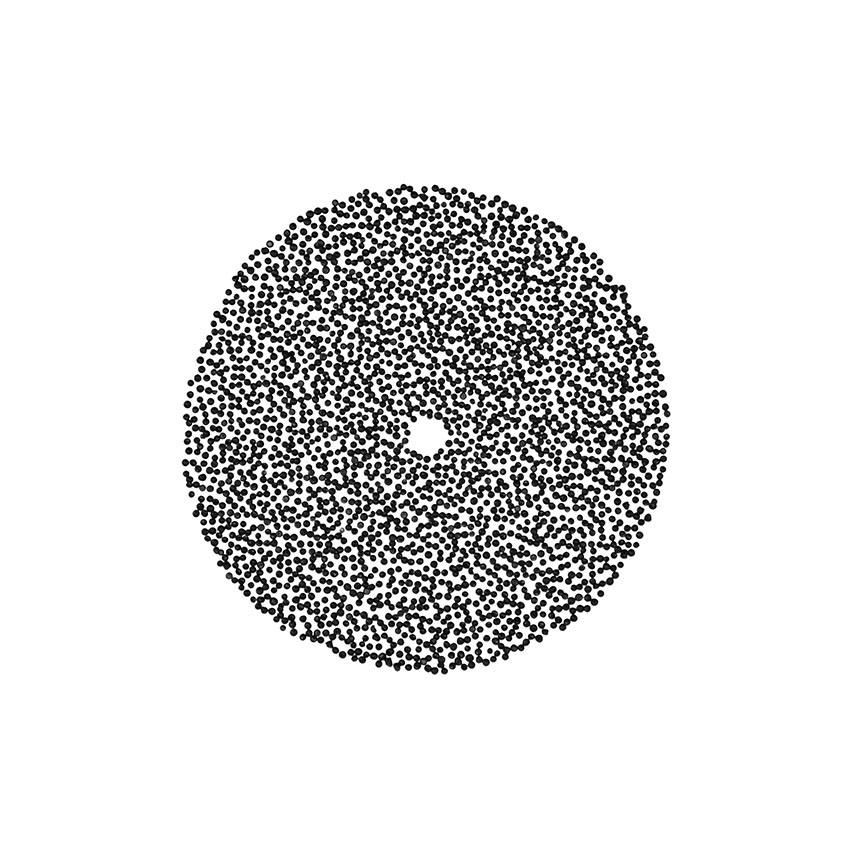 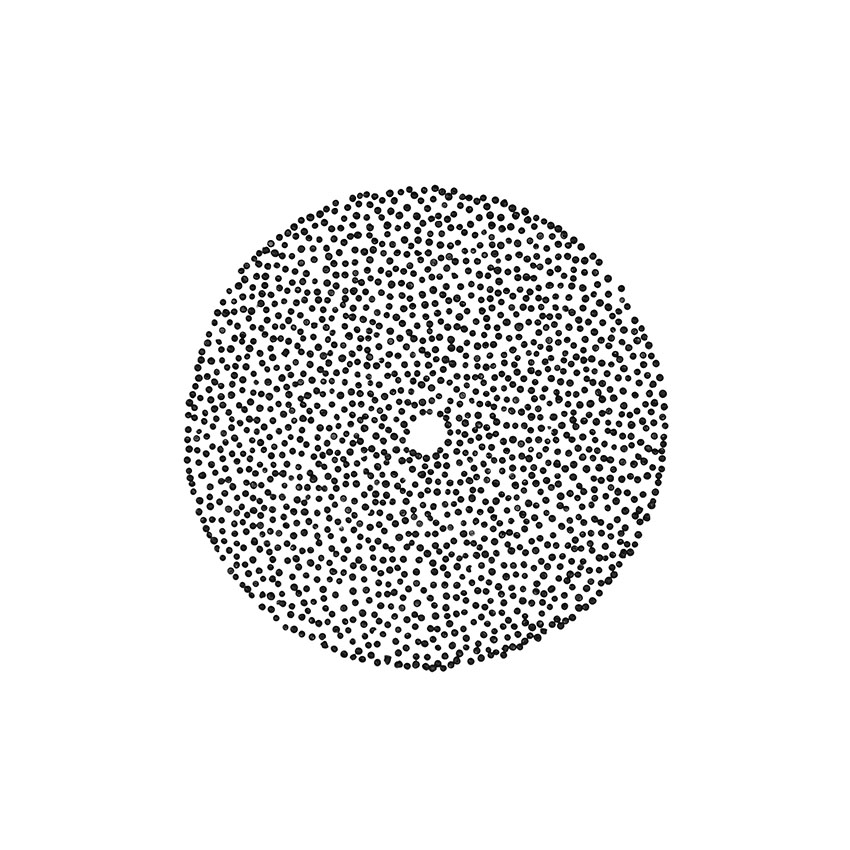